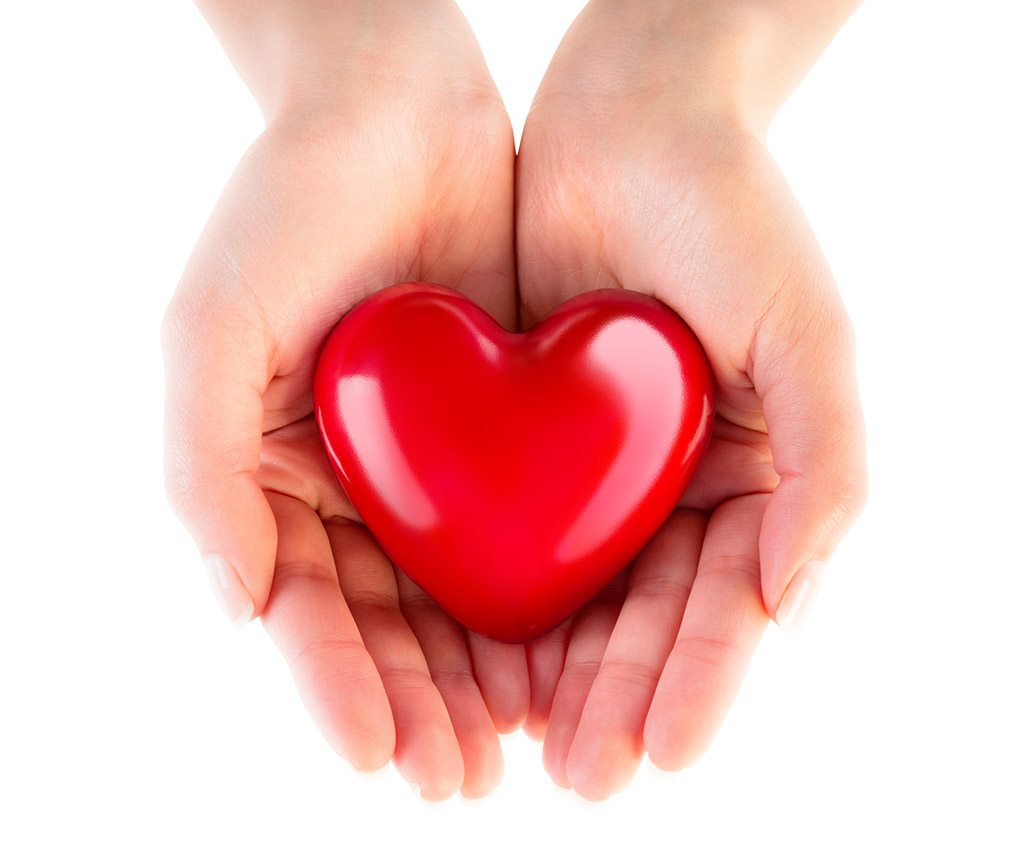 If you are employed and are a payer of the PAYE tax or are self-employed and provide us with over €250 of donation in a calendar year, your help may be even greater for us, because we can get 31% more from this amount as a charity. Download the form from the link below, fill it out and send it to us by post to the address of the organisation and read about how it works on the Revenue website HERE

You can support us

The Together-Razem Centre has been operating as a charity for over 10 years, acting in four areas, i.e. counselling and support, education, mental health and promoting integration. Currently, Poles are the largest national minority and many of us are struggling with many problems, such as language barrier, addictions, depression, domestic violence, homelessness, barriers in access to the labour market, lack of knowledge in social, economic, health or educational areas.

The Together-Razem Centre strives to address these types of problems to the best of its ability.

Currently, the Centre is largely based on unpaid work of volunteers and by reaching for available sources of financing making it possible to carry out the services offered to Poles and emigrants from the Eastern part of Europe.

The Centre operates based on the principles of a SOCIAL ENTERPRISE, where the financing of some services results in that others receive a service free of charge, e.g. when charging a therapy fee of €40 per session, the professional is paid from this amount and the rest of the amount is transferred to finance a session for an unemployed person. Paid services finance these that are free of charge.

Despite cuts in the financing of the organisation in 2017, the Together-Razem Centre is still able to provide services at a high level, however, it is still necessary to look for various forms of financing to maintain these standards.

Support your community, support your organisations - calls the Irish Director of the Together-Razem Centre

or become
a volunteer